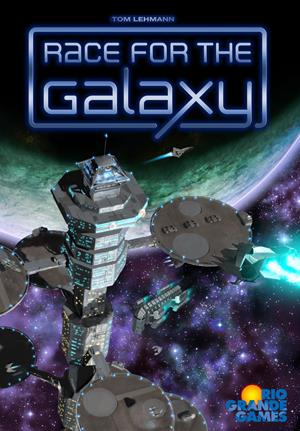 No user photos of Race for the Galaxy here... yet.

Your goal: to build the most prosperous and powerful space empire!

In Race for the Galaxy, players build galactic civilizations by game cards that represent worlds or technical and social developments. Each round consists of one or more of five possible phases. In each round, each player secretly and simultaneously chooses one of seven different action cards and then reveals it. Only the selected phases occur. For these phases, every player performs the phase’s action, while the selecting player(s) also get a bonus for that phase. For example, if at least one player chooses the Develop action, then the Develop phase will occur; otherwise it is skipped. In it, each player may simultaneously select a development from his hand of cards to build. After revealing the cards, each player adds his development to his tableau of cards on the table and then discards cards from his hand equal to its cost. Each player who chose Develop discards one card fewer as his bonus. Explore allows a player to draw cards and select which of them to add to his hand. Settle allows a player to place a world in his tableau. Some worlds produce goods, represented by face down cards, when Produce is selected. These goods can be discarded for victory points or sold to add cards to the player’s hand by selecting Consume. With cards, players can settle new worlds and build more developments, gaining both victory points and card powers that provide advantages in certain phases. The player who best manages his cards, phase and bonus selections, and card powers to build the greatest space empire, wins. The winner is the player with the most victory points. 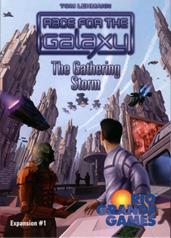 Race for the Galaxy: The Gathering Storm 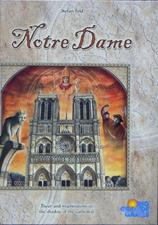 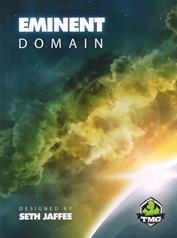 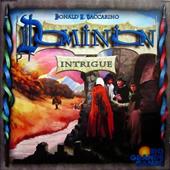 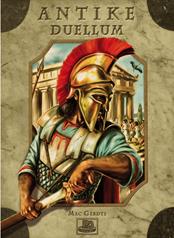 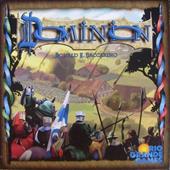 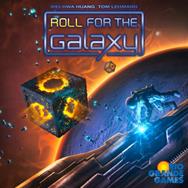 Roll for the Galaxy 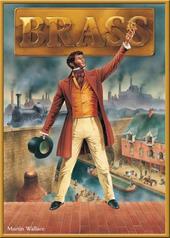 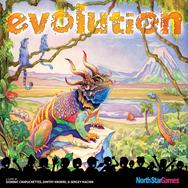 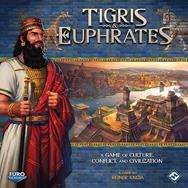 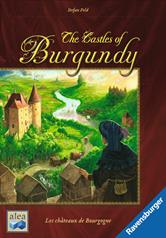 The Castles of Burgundy

Boss Monster 2: The Next Level 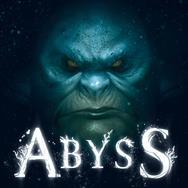 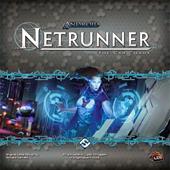 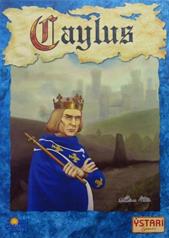