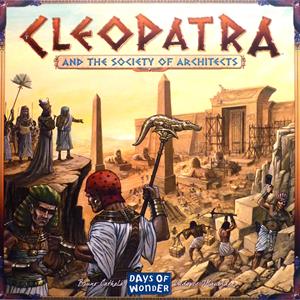 No user photos of Cleopatra and the Society of Architects here... yet.

by Days of Wonder

The sands of Egypt, 50 BC... The pyramids are crumbling, the temples are in ruins.

The object of the game is to become the wealthiest of Cleopatra's architects, by constructing the most magnificent and valuable parts of her Palace. Given the intense competition that reigns among the members of the Society of Architects, you will often be tempted to deal with shady characters and trade in materials of dubious origins. While these corrupt practices may indeed allow you to stay a step ahead of the pack, they come at a heavy price: Cursed corruption amulets honoring Sobek, the Crocodile-god, which are stored inside your Pyramid of Corruption, hidden from the preying eyes of your competitors. When Cleopatra finally strolls into her new Palace, at the end of the game, the most corrupt architect (the one with the most amulets) will be seized and offered to her sacred crocodile as a tasty morsel! Only then will the wealthiest architect, from among those still alive, be selected and declared winner of the game. Each player begins the game with 3 Resource cards, 3 Nile Merchants, 5 Talents, 2 Statues of Anubis and a Pyramid of Corruption (which holds each player's Corruption amulets throughout the game). On his turn, a player must perform one of the following two actions: visit the Market and draw new cards; or visit the Quarry and build pieces of the Palace. Some of the cards drawn from the market are resources that can be used to acquire Quarry pieces. Each piece of the Palace that the player builds will earn him Talents. The value of a building piece varies depending on the type of piece, when it is built and if you build more than one piece at a time. But beware... certain tainted materials will help you build faster, but at a cost, as you will have to add Corruption Amulets to your Pyramid. Following a visit to the Quarry, the player rolls the Dice of the Great Priest. If all five dice now display the Great Priest (Ankh) symbol face up, an offering to the Great Priest must be made. The most generous player (the one who bids the most Talents) discards Corruption Amulets while all the other players take some more! Fortunately, players can rid themselves of some of their Corruption Amulets by building Sanctuaries in the Palace's Garden. The Game ends when Cleopatra finishes her inspection of the Palace. The most corrupt player is fed to the Crocodiles and cannot win. The wealthiest surviving Architect (the one with the most Talents) is then declared the winner! 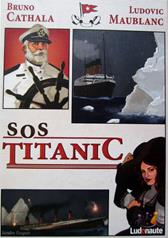 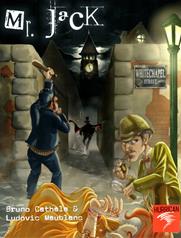 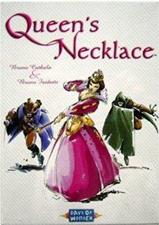 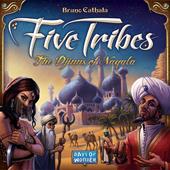 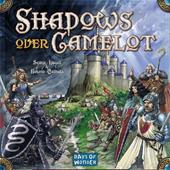 Shadows Over Camelot: The Card Game 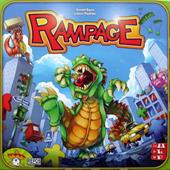 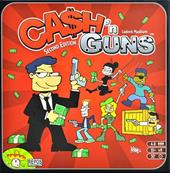 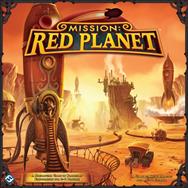 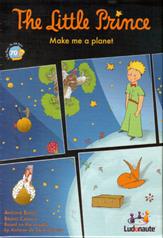 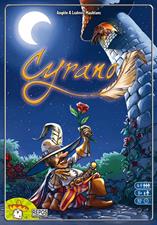 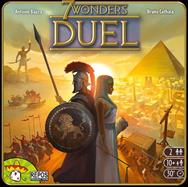 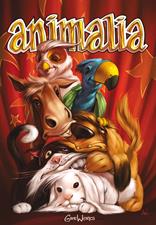 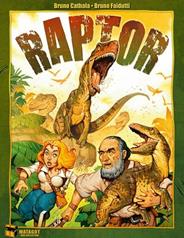 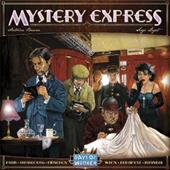