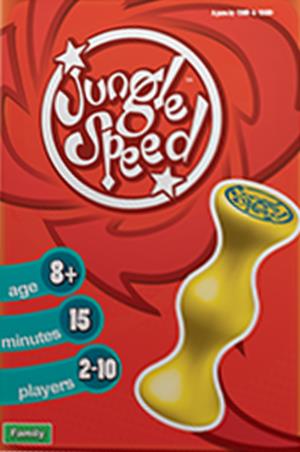 No user photos of Jungle Speed here... yet.

Take your next party to the chaos and excitement of the rainforest with Jungle Speed, a fast-paced dexterity game for two to ten players. Great for children and adults alike, Jungle Speed will have you and your friends competing to match cards and snatch the totem before anyone else in a wild race to get rid of your cards first! Jungle Speed can be set up in a snap. Simply deal the eighty cards evenly to each player and place the totem in the middle of the play area. On your turn, you will flip the top card of your deck faceup for everyone to see. Each of these cards features a colorful and intricate design, and anytime a card is flipped that matches the design of another player’s card that’s already faceup on the table, the two players begin a duel! To win a duel, you must be the first player to grab the totem from the center of the table. If you lose a duel, however, you must take the winner’s discard pile and add these cards to your own stack. Many of the cards look very similar, so be careful! If you mistakenly grab (or drop) the totem, you take all faceup cards at the table, including the other players’ discard piles, and add them to your own stack. What’s more, Jungle Speed features several special cards to change up the game. Some switch the duel trigger to matching colored cards, rather than designs, while others force all players to grab for the totem at the same time. 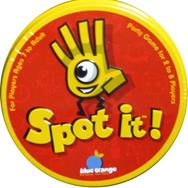 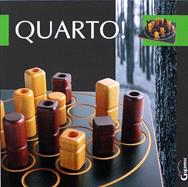 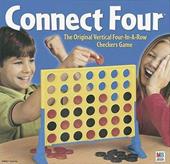 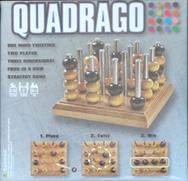 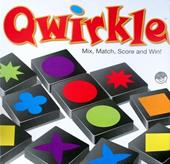 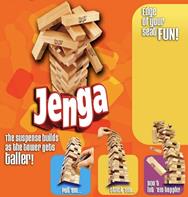 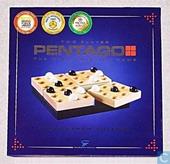 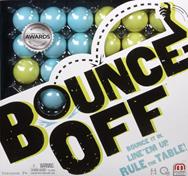 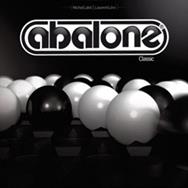 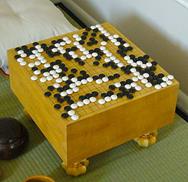 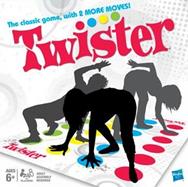 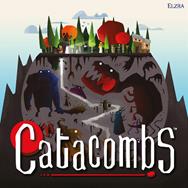 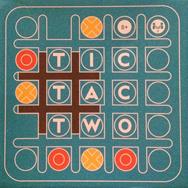